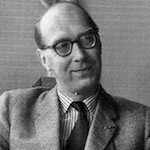 Philip Larkin was an English poet and novelist. He was educated at Oxford and later became a librarian at the University of Hull, Yorkshire. With his subtle yet devastating wit, Larkin wrote poetry that exposes the foibles of common people in modern times. He became well known after the publication of his third volume of verse, The Less Deceived (1955). Other notable poetry volumes include The Whitsun Weddings (1964), High Windows (1974), and Aubade (1980). 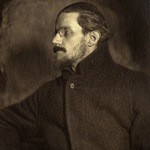