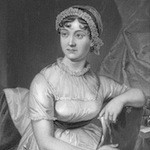 Jane Austen was an English novelist who is well known today for her comic accounts of love among the landed gentry. Her family was large but close-knit, and she grew particularly close to her father and her older sister, Cassandra. She wrote six full-length novels: Sense and Sensibility (1811), Pride and Prejudice (1813), Mansfield Park (1814), Emma (1815), Persuasion (1817), and Northanger Abbey (1817). Her writing is often praised for its wit, realism, and sympathetic exploration of women’s social and economic standing at the time. 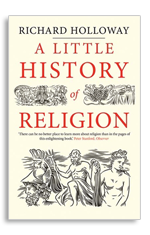 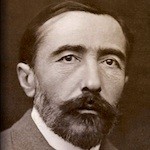