New Zealand journalist and foreign editor of The Times 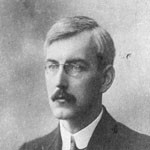 Harold Williams was a New Zealand journalist and foreign editor of The Times. He is considered to be one of the most accomplished polyglots in history. Williams was able to speak approximately 58 languages as well as other related dialects. He was also an authority on Russian affairs, having travelled to every part of the country studying the people, culture and language. During the First World War, Williams helped to establish a British Propaganda Office in Petrograd and used his knowledge of Russia to form a bond with the Russian press.

A lively account of the history of economics, told through events from ancient to modern times and introducing the big ideas proposed by thinkers from Adam Smith, to Marx and Keynes. 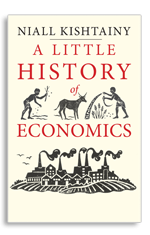 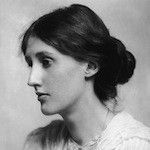