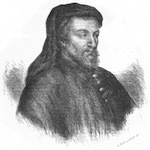 Geoffrey Chaucer was one of the most important poets of the Middle Ages. He developed the legitimacy of the vernacular, Middle English, during a time when literature was dominated by French and Latin. As such, he is known to many today as the Father of English literature. His best-known work, The Canterbury Tales (1475), weaves together the lively stories of various pilgrims making their way to Canterbury Cathedral. 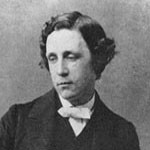