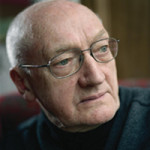 Richard Holloway, former Bishop of Edinburgh and Primus of the Scottish Episcopal Church, is an internationally popular writer and broadcaster. His more than twenty books include the best-selling Leaving Alexandria: A Memoir of Faith and Doubt. He lives in Edinburgh, UK.

A Little History of Religion

In an era of hardening religious attitudes and explosive religious violence, A Little History of Religion offers a welcome antidote. Richard Holloway retells the entire history of religion – from the dawn of religious belief to the twenty-first century …

More about A Little History of Religion

John Carey tells the stories behind the world’s greatest poems, from the oldest surviving one written nearly four thousand years ago to those being written today. 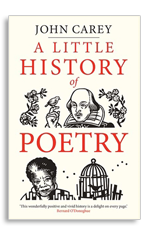 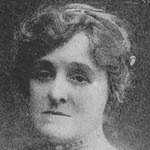