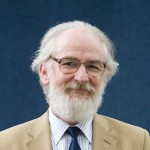 David Crystal is one of the world’s preeminent language specialists. Writer, editor, lecturer and broadcaster, he is Honorary Professor of Linguistics at the University of Wales, Bangor. He has written nearly 100 books, including The Cambridge Encyclopaedia of the English Language, By Hook or By Crook: A Journey in Search of English, Txtng: The Gr8 Db8, The Stories of English and Rediscover Grammar, and has published widely on phonetics, Shakespeare’s language and child language. In 1995 David Crystal was awarded the OBE for services to the English language.

Listen to an interview with David Crystal. 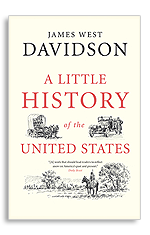 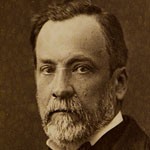